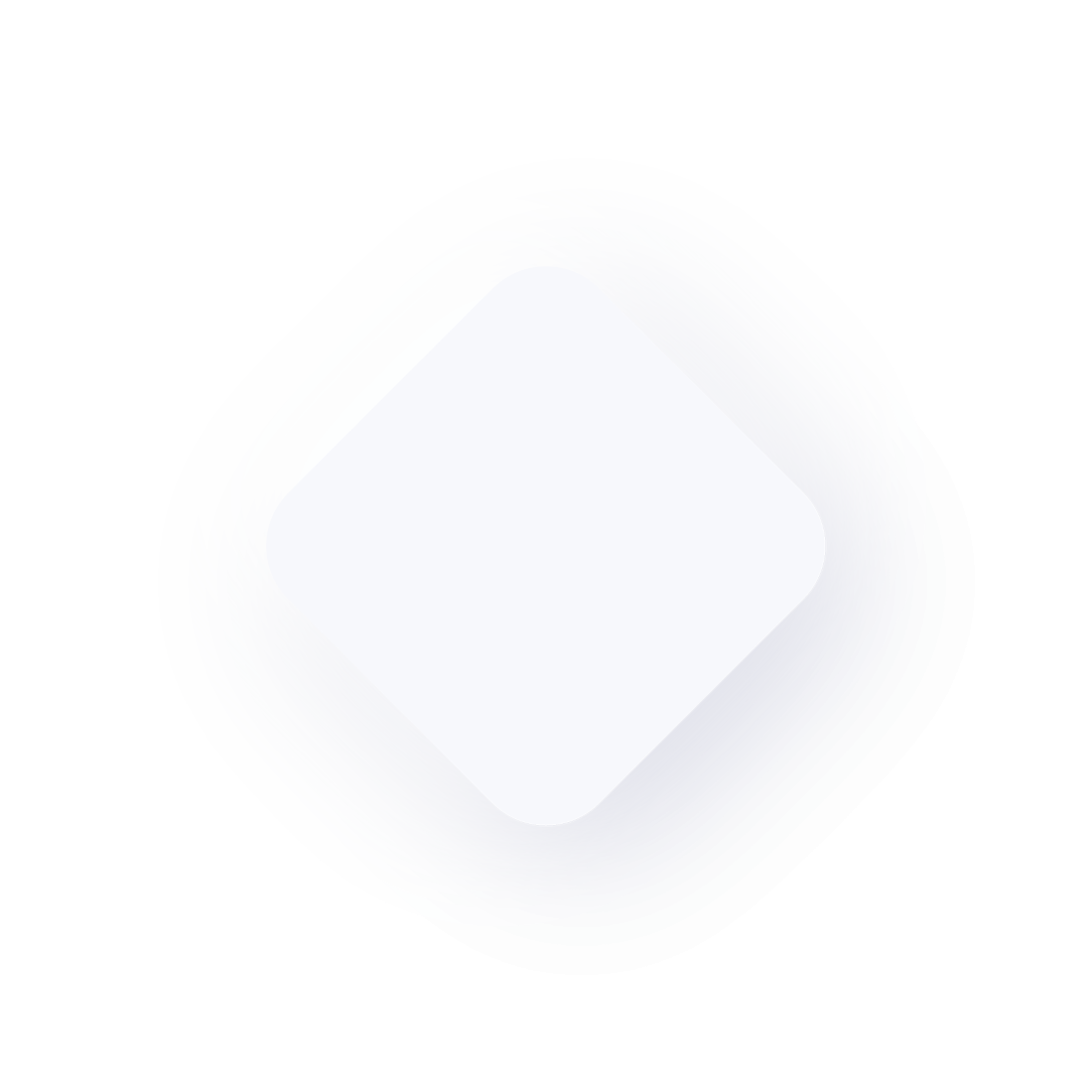 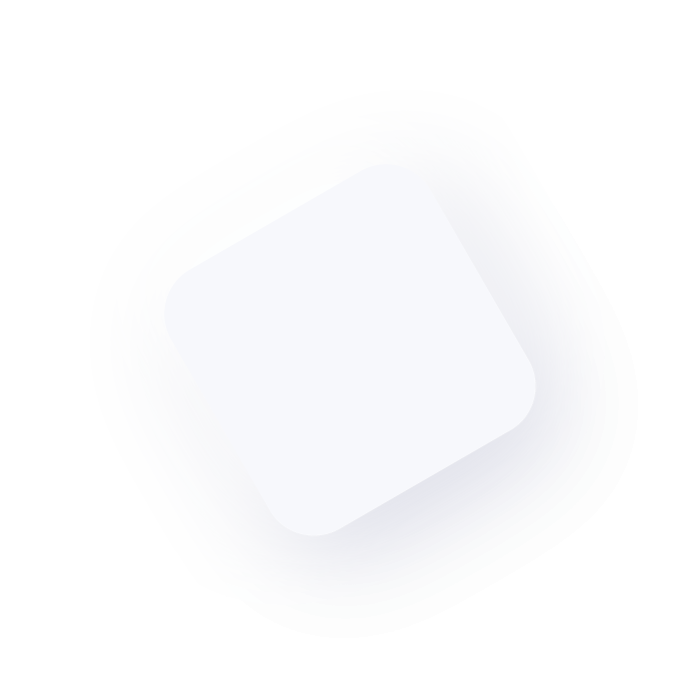 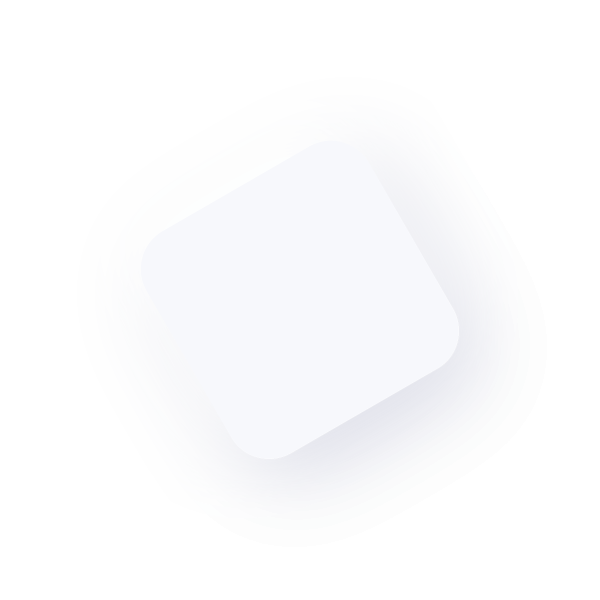 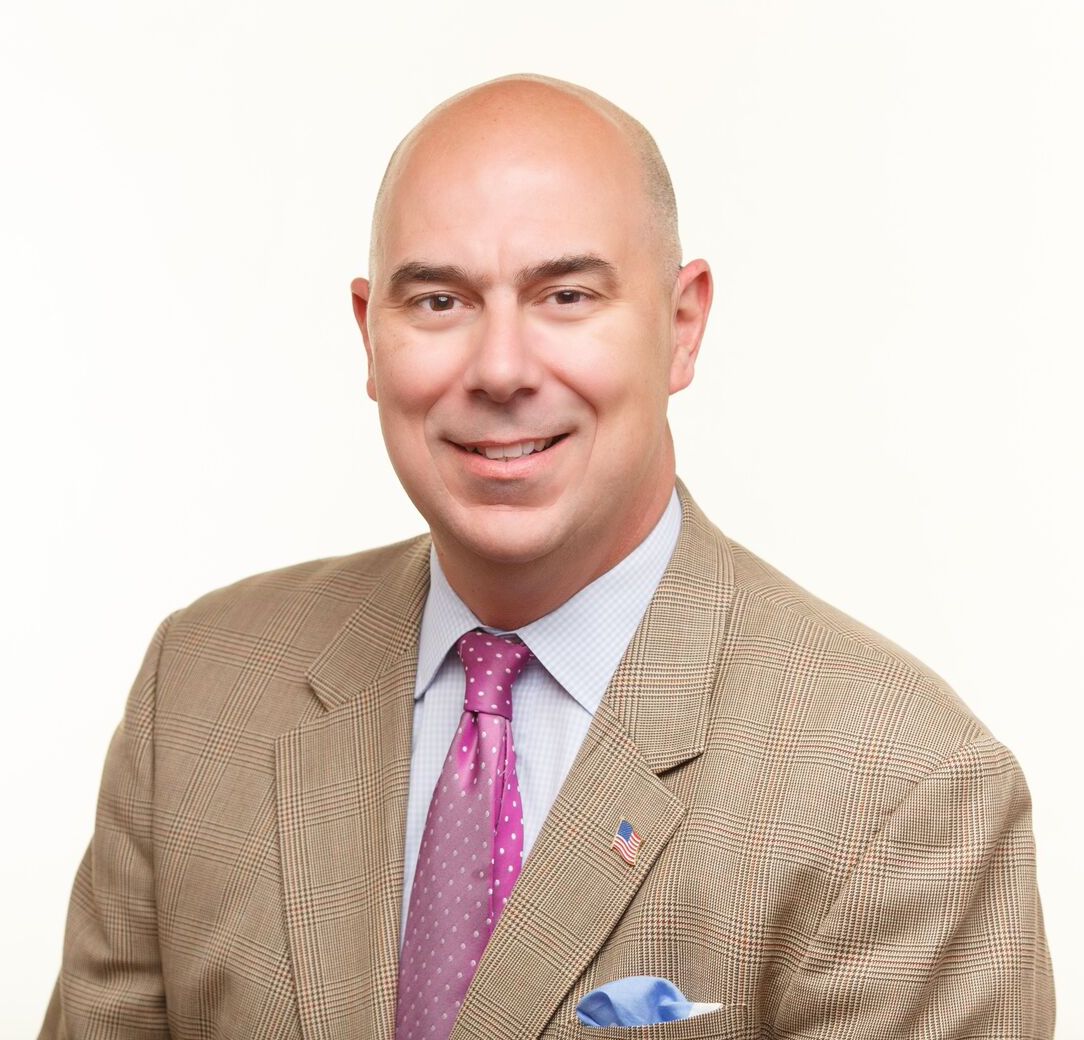 Hero of Black Hawk Down and the Battle of Mogadishu

On October 3, 1993, Matt was placed in charge of a group of Army Rangers to lead a daytime raid against an eager enemy militia. Matt experienced the horrors of war when he and his fellow soldiers were trapped in a hostile district of Mogadishu and marked for death by an angry mob.  His inspiring story of survival was immortalized in the epic film, Black Hawk Down, which recounts the harrowing experience. For his actions on the battlefield he was awarded the Bronze Star Medal with Valor device.

Matt returned from Somalia committed to teaching the next generation of warriors. During his remaining time in uniform, he worked at the Army War College, taught at The Johns Hopkins University and finally deployed to Iraq where he lived with the Iraqi Army for 15 months during The Surge. He remained on active duty until May of 2008, when he retired after 20 years of service. He is co-author of The Battle of Mogadishu and in February 2021, Matt and James Patterson released their first book together, Walk in My Combat Boots.

Committed to sharing the lessons he learned in the military, Matt draws parallels from his experiences to highlight the importance of leadership, followership, courage and responsibility within any team or enterprise. Most important is his desire to explain the dynamics of avoiding “strategic shock” where organizations are crippled by unforeseen disasters.

Unambiguously humble, gracious and warm, his powerful story and straightforward insights on instilling these values stay with business leaders’ long after the applause has ended. His experiences in healthcare, non-profit, and data management industries have solidified his passion to prepare “average people to tackle incredible things.”

With presentations that leave an emotional impact, audiences take away a renewed sense of patriotism and inspiration for dedicating their efforts to a worthy cause. 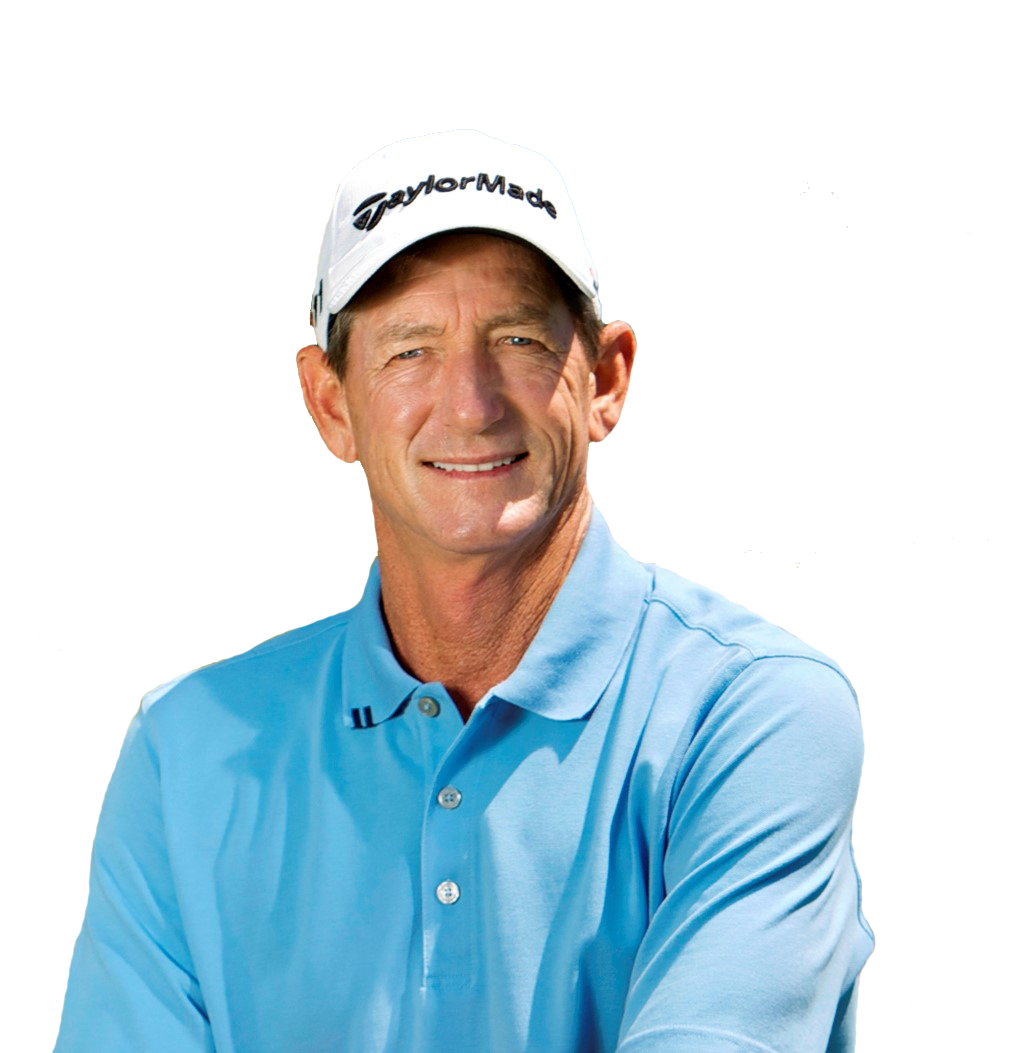 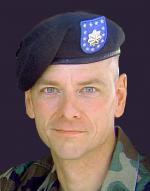 Leader in the hunt and capture of Saddam Hussein, author of We Got Him!

Steve Russell served 21 years in the United States Army as an infantry officer, deploying operationally to Kosovo, Kuwait, Afghanistan, and Iraq. During his command of the 1st Battalion, 22nd Infantry Regiment, 4th Infantry Division, he was widely covered during the first year of the Iraq war by TIME, CNN, Fox News, ABC, CBS, NBC, AP and Reuters. He and his unit were featured in BBC Panorama’s Saddam on the Run documentary as well as Discovery’s Ace in the Hole. He has also been the subject of numerous books and publications. Russell retired from the Army in 2006 to return to his native state of Oklahoma, where he has advocated nationally for veterans of Iraq and Afghanistan.

He is the Chairman and Founder of Vets for Victory, an organization that works to better the lives of America's military men and women.

As a sought after speaker, Russell draws upon personal and unit experience to share practical leadership techniques, problem solving and decision-making under pressure.

Through expert storytelling, he captivates audiences with his recounting of the hunt and capture of Saddam Hussein while inspiring them with a message of hope and patriotism.

Russell is the author of We Got Him! A Memoir of the Hunt and Capture of Saddam Hussein. The late Robin Moore, author of The Green Berets and The French Connection praised Russell's book as "an extraordinary personal glimpse of the war. A monumental credit to himself, his troops, and the United States of America," while General Tommy Franks calls it "a moving, gripping account of one of the most remarkable achievements of soldiering in a generation."

Russell is a featured speaker at events across the United States, in Canada, and in Europe. He lives in Oklahoma with his wife and five children and also serves in the Oklahoma Senate.

Voted one of the Top 15 Business Growth Experts to watch by Currency Fair, a Top Sales Experts To Follow by LinkedIn, and...... 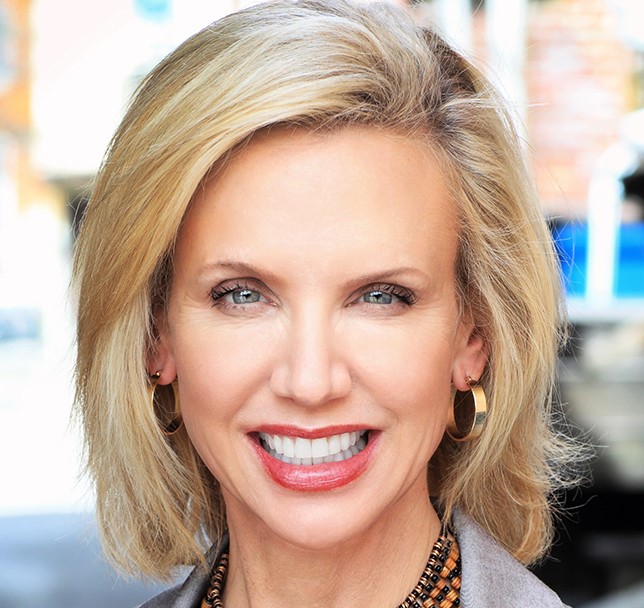 Voted one of the Top 15 Business Growth Experts to watch by Currency Fair, a Top Sales Experts To Follow by LinkedIn, and Top 41 Motivational Sales Speakers. Meridith has a cutting-edge message, rooted in real-life examples and real-world knowledge. She is the author of six books, including “Cut Through The Excuses – Send Sales Through The Roof” , and her latest “Thrive: Strategies To Turn Uncertainty To Competitive Advantage,”

Meridith is regularly featured in publications such as Forbes, Fast Company, Inc., Investment News, and American Banker among others. High energy and highly interactive, Meridith’s helps leaders and business owners learn the new rules of success today, and the strategies they need to build their business, engage their team, and leave their competition in the dust.

Meridith is a Certified Speaker Professional, a designation held by less than twelve percent of professional speakers, as well as a Certified Virtual Presenter, having passed the rigorous certification standards to achieve this designation.

In her highly engaging keynote-speaking sessions, Meridith shows her audiences how to attract more business, retain top talent, and leap into position to win in this new economy. No walking on coals, no breaking boards, just real-life strategies you can put into place first thing Monday morning.